Old Elm Child Development Center is a full day program, located in Old Elm Village. This program has a separate toddler program for up to eight children ages 2-3 years old, with an adult to child ratio of 1:4. Priority slots given to residents of Old Elm Village.

Fanny Salas has more than 18 years of experience working with children. She joined 4Cs in 2008 when she began working as a cook. Her three children also attended a 4Cs childcare center. In 2015 she was hired as a full time Teacher. She continued her education and became Site Supervisor in 2022. She holds a Site Supervisor permit and an AA from Santa Rosa Junior College. She loves working on the classroom environments because she believes it is like having another teacher in the classroom. Fanny also believes talking to children is one of the most rewarding and joyful experiences, because you never know how the story is going to conclude. She loves crafting, cooking family meals, baking, painting and when possible, biking with her daughter. Fanny enjoys creating interactive felt stories out of children’s books. 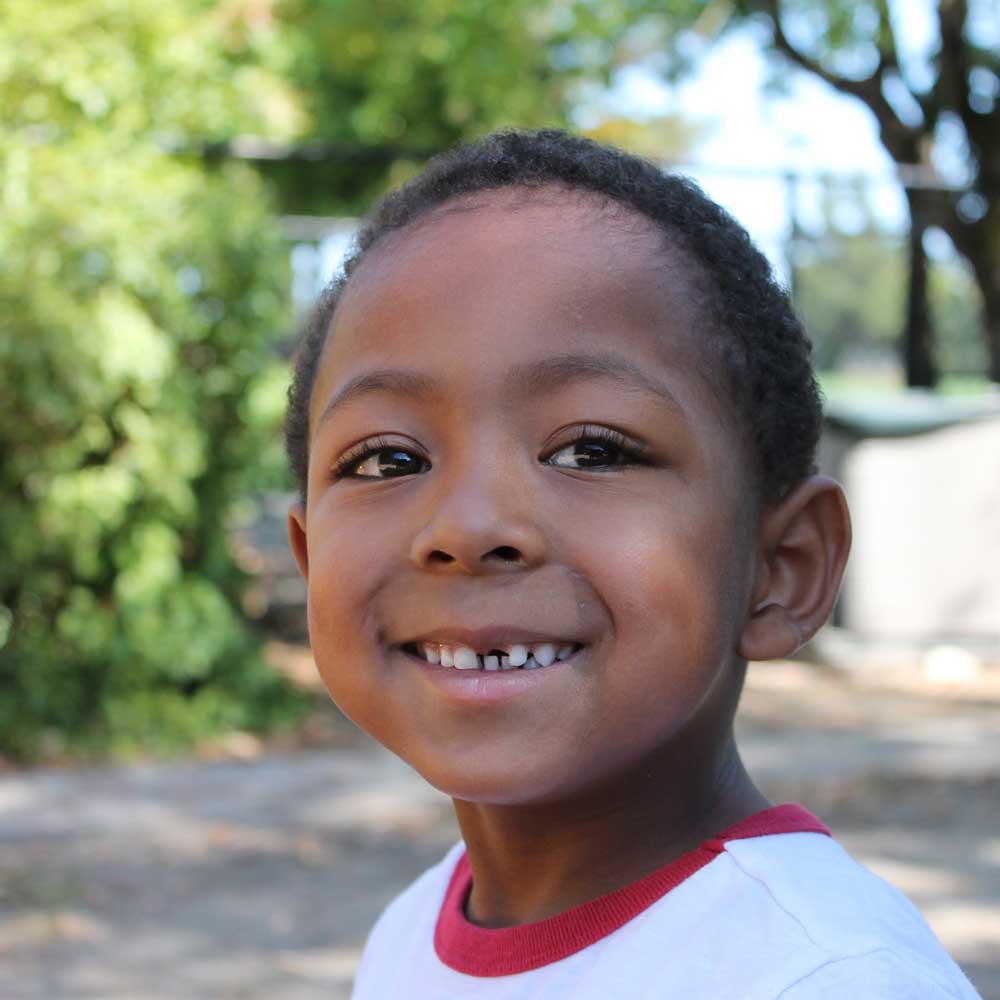 To Enroll in a 4Cs Center

Priority is given for families on the Childcare Eligibility List (CEL). Spaces are available for tuition families at select locations. For more information and availability please call the center you are interested in and get on the eligibility list and or call our main office at 707.544.3077.