Paulin Creek Child Development Center is located near the county administrative offices. This is a full day program with slots available for Sonoma County employees. 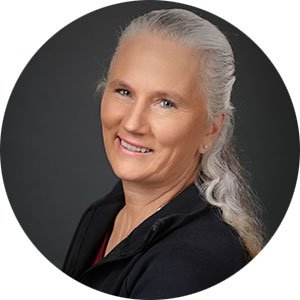 Natalie’s career began in 1992 when she began working as a substitute for 4C’s. Her children at the time were attending 4C’s childcare centers. In 1994 she was hired as a full time teacher. Natalie continued her education and became Site supervisor in 2001. Natalie holds a Site Supervisor permit with an Associate Degree from the Santa Rosa Junior College. Natalie has five children and 7 grandchildren who keep her very busy in her off time. Some of her loves are traveling, camping, being outdoors and spending time with Family and Friends.

To Enroll in a 4Cs Center

Priority is given for families on the Childcare Eligibility List (CEL). Spaces are available for tuition families at select locations. For more information and availability please call the center you are interested in and get on the eligibility list and or call our main office at 707.544.3077.